Profile of the mayor and deputy mayor

Born and educated in Swansea, Mike won an exhibition to read chemistry at Jesus College, Oxford.

Following graduation and marriage to Margaret after a year in Oxford, they moved to Margaret’s birthplace in Littleborough. Rochdale has been his adopted home ever since, where his 3 children were born and brought up.

He joined Peat, Marwick, Mitchell (now KPMG) as a trainee accountant in Manchester after qualifying and became audit and corporate finance partner in 1985. He had several senior management roles before retiring in 2005, wanting to get more involved with the community and in his own words, “put something back”.

A governor at 2 local schools, Mike has also been deputy chair of the AQA, the Manchester examination board charity and a non-executive director of Pennine Acute Hospitals Trust, as well as chairing the audit committee at both organisations. He was elected Conservative councillor for South Middleton in 2006, retaining his seat in 2010.

A devoted family man, Mike has 4 grandchildren and enjoys travel, the theatre, history and sport. He is now developing his grandchildren’s love of sport and loves watching Wales play rugby union in Cardiff as well as catching some test cricket when he can. 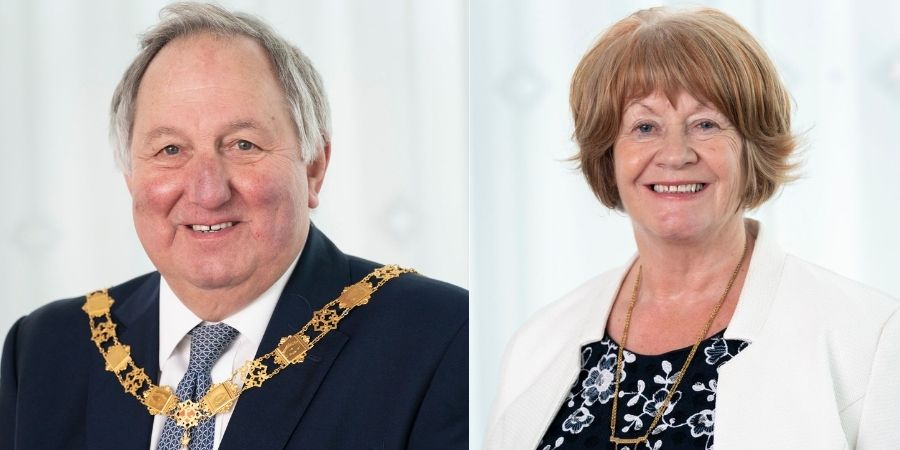