Hollingworth Lake is a man-made lake that spans 118 acres. It was originally built as the main water source for the Rochdale Canal during the 19th century.

The lake soon became an attraction for those living nearby and in Victorian times it was known as "The Weighvers' Seaport". 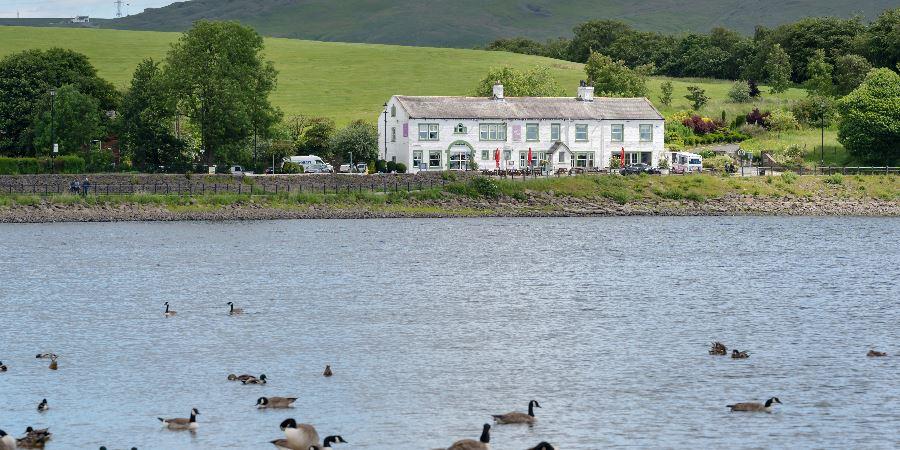 The lake is always open. However, facilities at the lake, such as cafés or the Water Activity Centre, have their own individual opening times.

Getting to the lake

We manage car parks across the whole of the borough, including some at Hollingworth Lake. There are also some public transport options.