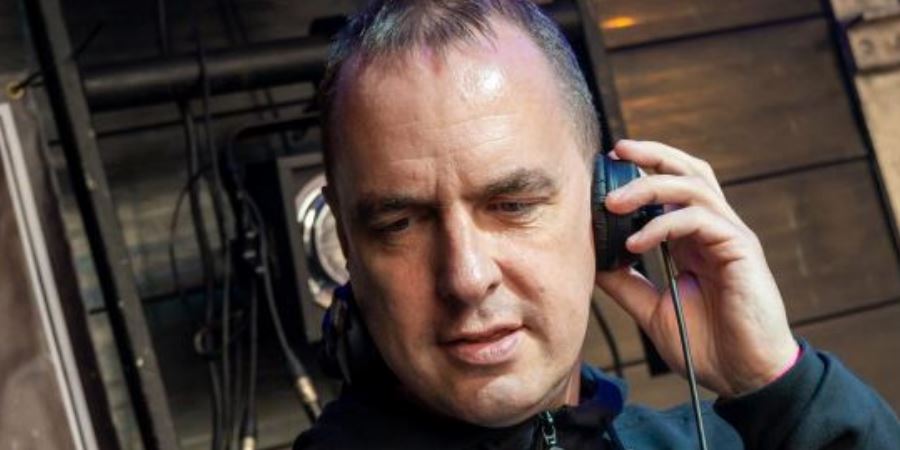 Dave is a regular commentator on the north west music scene, always championing new bands and live music, and presents his own weekly radio show on Tameside Radio. He's won many accolades from the likes of Sky Sports and the BBC. Described by the Manchester Evening News as 'an uncompromising trailblazer and Rochdale's answer to John Peel' he plays classic indie, 90s Britpop and Manchester bangers - in his words, "the best and coolest records ever made".