Sign Along With Us, Rochdale Feel Good Festival, Saturday, 13 August 2022 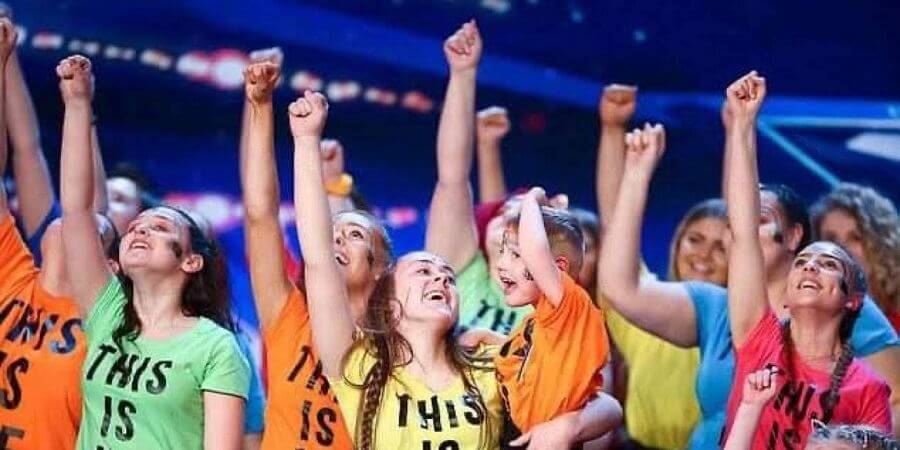 Rochdale-based choir Sign Along With Us. (Photo courtesy of Dymond/Thames/Syco/Rex)

One of Britain’s Got Talent’s most memorable acts, Rochdale-based choir Sign Along With Us, runner-up on the ITV1 show in 2020 was created by local teenager Jade Kilduff after she started sign language classes to teach members of her local community to sign in a fun way through music, helping them communicate with her younger brother Christian.

The group grew rapidly and got a phenomenal response from the public and judges after entering Britain’s Got Talent, making the grand final. Their uplifting and emotional performance of ‘This Is Us,’ has since racked up over 36 million views online.

Judge Amanda Holden said the choir “united everything great about Britain’s Got Talent and Great Britain” and David Walliams famously hit the golden buzzer after their first appearance.