The council has made major improvements to its pothole-filling performance since taking back control of the service, latest figures reveal.

Earlier this year routine highway maintenance work was returned to the management of the council, which has made it easier to react more quickly to requests. New specialist equipment has also been bought to drive-up performance.

As a result, data shows that the council is constantly beating its targets to repair potholes across the borough. This is a significant improvement on previous arrangements through being more efficient.

The mix of new machinery and traditional techniques means that 99 per cent of 5,000 repair requests were completed within the 20-day target. In addition, over 130 priority repairs were attended to within one hour of being raised on all occasions.

While under contract the key performance indicator for pothole repair of 95 per cent showed a slight shortfall at 78.25 per cent for 2021. 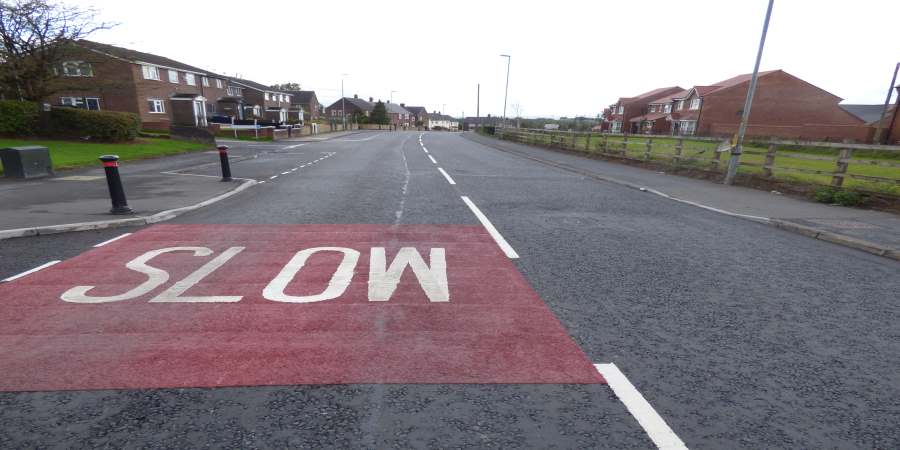 The view of recent resurfacing work at Langley Lane in Middleton.

Concerns over the road network are being addressed through a plan of action that is already underway. This includes significant investment of the steady state programme, a fund of £15m for work over the next 5 years. This is to maintain the road network and ensure it does not deteriorate, with improvements from previous highways investment programmes sustained.

Road safety is an issue the council takes extremely seriously to ensure roads are maintained and repaired to expected standards.

Councillor Daniel Meredith, cabinet member for highways and housing, said: “I recognise how important an issue it is for our residents that our road network is of a high standard. The council is working tirelessly to achieve this with a full programme of works across the borough. Maintenance and ongoing upkeep of our roads is at the top of my agenda.

“This is one of the reasons why we brought it back in house, in 2022, to deliver routine maintenance including potholes, drainage and our winter service. And I would like to thank the council for its continued hard work.”

“I am always available to address the concerns of residents across the borough but I want to reassure everyone that the state of our roads is a primary concern for me and the council.” 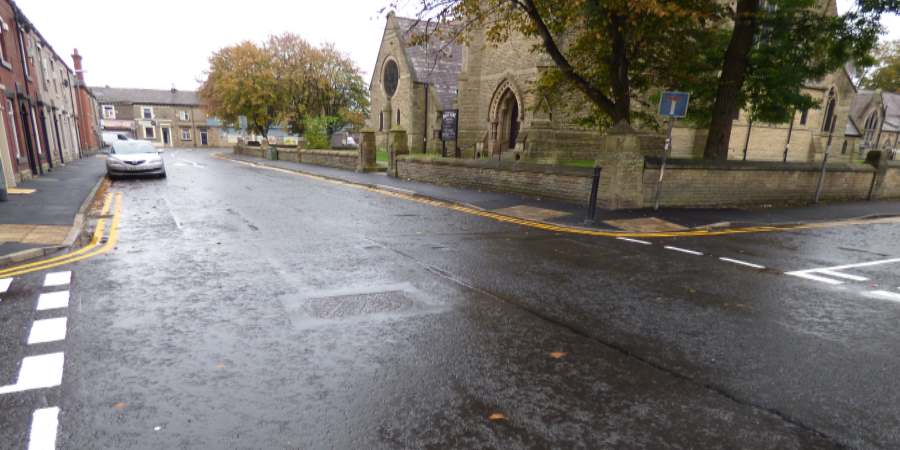 Queen Victoria Street in Kirkholt with its newly resurfaced road.

Already this year the in-house service has delivered major resurfacing to Lime Grove in Heywood, Langley Lane in Middleton and Queen Victoria Street in Kirkholt, Rochdale. The same work is ongoing at Argyle Street and Garden Street in Heywood.

Meanwhile, resurfacing works are planned to take place at Tonge Street in Heywood, Pilkington Street, Hillside Drive and Wilkinson Street in Middleton, and Colley Street and Princess Avenue in Rochdale.

A series of traffic calming projects have also been completed with others underway.

Other work includes installation of a zebra crossing at Kirkway in Middleton and other conversions of crossings at Halifax Road and Stockton Street in Pennines.

The winter service started on 17 October 2022. Salt bins have been refilled and a fleet of new gritters is on standby.

The council continues to work with local contractors on major capital schemes, meaning work where funding has been approved. Only this week (commencing Monday, 7 November 2022), the new link road in south Heywood, to be called Queen Elizabeth II Way, opened to the public. This follows Dell Road in the north of the borough reopening following major reconstruction the week before.