Rochdale-born England midfielder Keira Walsh is to be honoured by Rochdale Borough Council by being given the Freedom of the Borough.

The Lioness who helped guide her team to Euro 2022 glory will be awarded the highest honour the council can bestow, in recognition of her stunning sporting achievements.

‘We are so proud of Keira’ 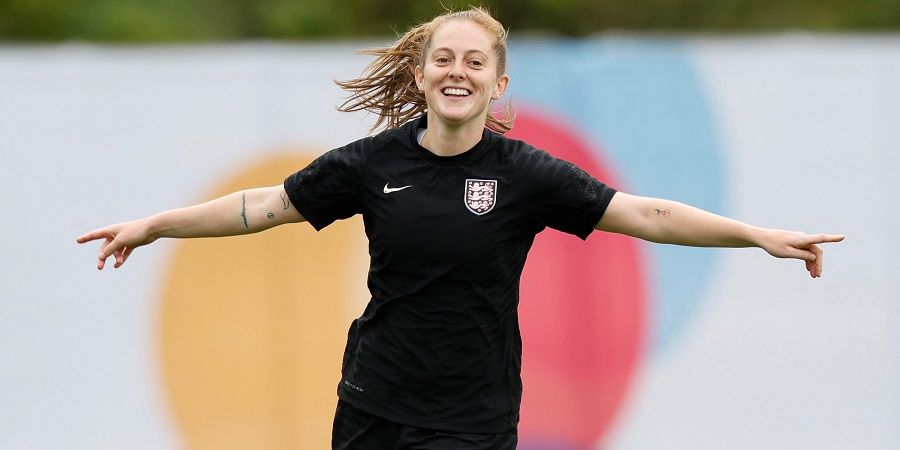 Success: Keira was named the official player of the match in the historic Euro 2022 final. (Credit: Getty Images)

Plans are being made for a ceremony to recognise the footballer who signed a record transfer to join European giants Barcelona last month. She was named the official player of the match in the historic Euro 2022 final and it was a pass from Keira that set up England’s first goal in the Lionesses' thrilling 2-1 victory over Germany.

Keira, who was brought up in Rochdale and a former pupil at Healey Primary School, first played football with her dad on a field opposite her house, later joining Pearson Juniors in her hometown before being signed by Blackburn Rovers.

'She is a role model' 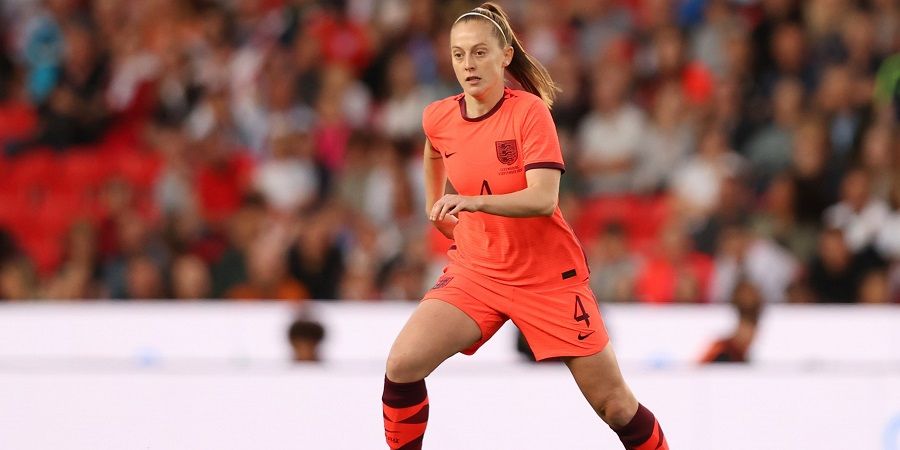 Role model: Rochdale-born England midfielder Keira Walsh is to be honoured by being given the freedom of the borough. (Credit: Getty Images)

Council leader Neil Emmott said it was an amazing achievement for England to become champions of Europe:

“We are so proud of Keira and this award will be thoroughly deserved. Freedom of the Borough is only awarded to local people who have made a significant contribution to the locality or have achieved something outstanding and Keira really has performed exceptionally well, she is a role model. She’s also an inspiration to us all and I hope Keira and the girls will have a lasting impact on women’s sport.”

The civic honour will be bestowed at a meeting of the council at Number One Riverside at a date soon to be confirmed, that fits with her sporting commitments.