A man who took thousands of pounds from people for paving and groundwork jobs that were not started or left incomplete has been sentenced to 22 months imprisonment at Manchester Crown Court.

Christopher Barlow, aged 37, Lambley Close, Leigh, but previously of Heywood, was sentenced after pleading guilty to 5 counts of fraud.

The case involved a lengthy investigation by Rochdale Borough Council’s Trading Standards team, after complaints were received from people targeted across Greater Manchester. The team has seen a 28 per cent increase in rogue trader complaints compared to the previous 12 months and worked tirelessly to put forward a case against Mr Barlow.

Several people who were targeted all paid deposits for him to carry out paving and groundworks at their properties but the work either never started or only a little work was undertaken, leaving them hundreds and sometimes thousands of pounds out of pocket. 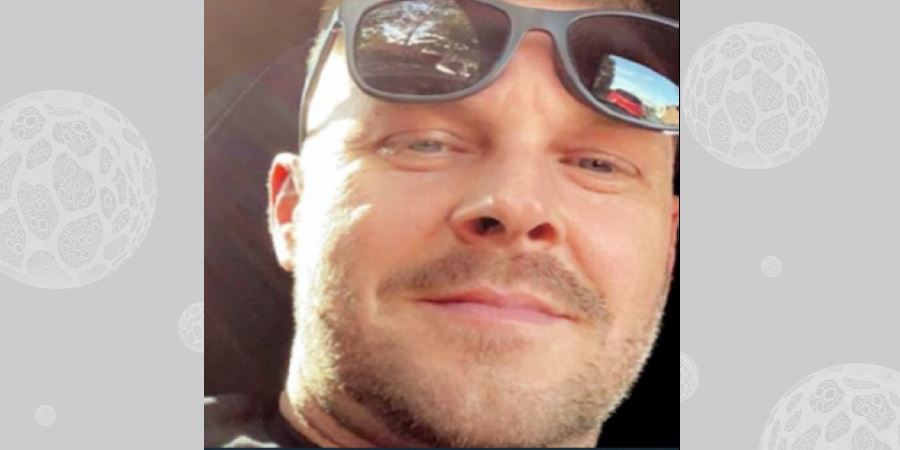 As part of the fraud Mr Barlow used false names and also asked customers to pay money into a bank account belonging to a third party. In total, £15,000 was lost by the 5 consumers.

Councillor Liam O’Rourke, portfolio holder for climate change and environment, said: “I am pleased with the outcome of the sentence that was passed today, thanks to our Trading Standards team, who compiled the in-depth and lengthy evidence that led to Christopher Barlow serving 22 months imprisonment.

“It comes at a time when there is an increase of rogue traders targeting vulnerable people. I cannot urge people enough to follow the guidelines when embarking on home improvements to help protect themselves against these fraudsters, who give all the trustworthy tradespeople a bad name.”