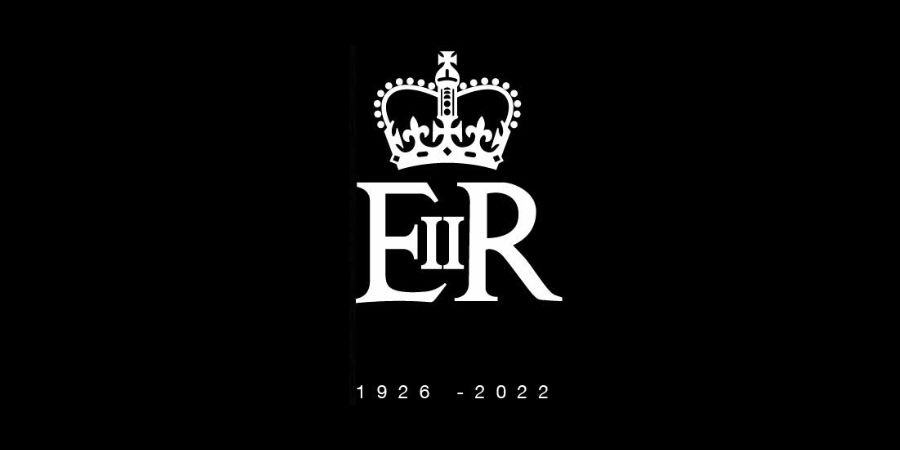 The councillors and officers of Rochdale Borough Council are deeply saddened at the news of the death of Her Majesty Queen Elizabeth II.

Our thoughts are with the Royal Family at this time.

A period of national mourning commenced with the announcement and will continue until the state funeral.

Flags have been lowered to half-mast at the civic buildings across the borough and will be raised to full-mast after the funeral of Her Majesty Queen Elizabeth II.

There will be 2 moments of silence observed throughout the United Kingdom to pay respects to Her Majesty Queen Elizabeth II: 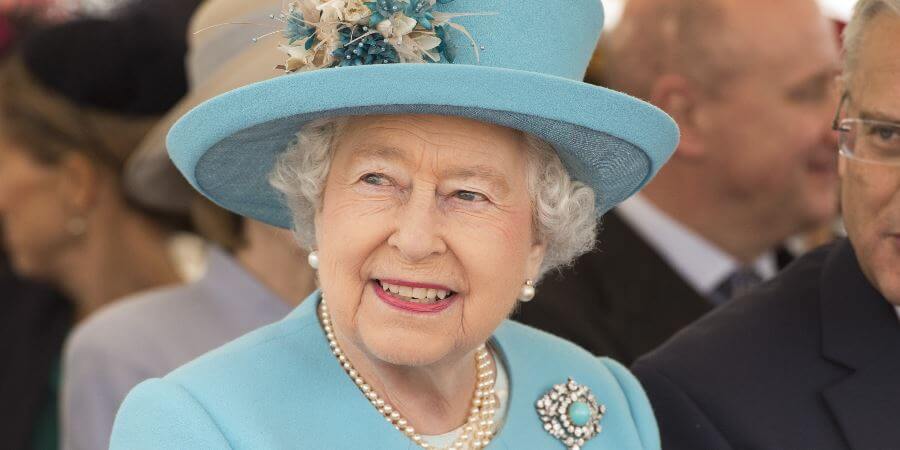 A civic church service in honour of Her Majesty Queen Elizabeth II is being held on Sunday 18 September 2022 at St Chad’s Church in Rochdale.

The Mayor, Councillor Ali Ahmed, and other local dignitaries will attend to pay their respects to Her Majesty. The service will begin at 6.30pm and is open to the public to attend. Anyone wishing to attend should arrive no later than 6.15pm. The service will include the national minute’s silence, which is being observed at 8pm.

People attending are being asked to wear suitable clothing that reflects the mood of the occasion and the national mourning period. The dress code for the service is a dark lounge suit, dress or jacket and trousers. The dress code is only a guide and not mandatory, and everyone is welcome to attend.

Commemorative services are also being held on Sunday 18 September 2022 at the following locations:

The national online book of condolence can be found and signed on the Royal Family website.

Condolence books will generally close at the end of the day, following the day of the funeral.

Such books of condolence are a local record of the sentiments expressed by local people on the death of a national figure. As such, they will form part of Rochdale Borough Council's archive. This will allow future generations to have access to the archive and find out how the national event was marked.

Local books of condolence have been opened in the following locations. These locations will remain open on bank holiday Monday, 19 September 2022, for you to write a condolence message.

The Mayor of Rochdale, Councillor Ali Ahmed, is visiting the local care settings across the borough with the book of condolence for Her Majesty Queen Elizabeth II including:

This will provide residents in the borough living in care homes the opportunity to sign the book and offer their condolences.

You may wish to leave floral tributes to Her Majesty Queen Elizabeth II. We would ask that anyone leaving flowers remove any plastic or cellophane wrapping and anything else non-biodegradable. This will help ensure the flowers can be composted.

Flowers can be left at our memorials in the following locations:

The Proclamation of King Charles III

On Sunday, 11 September 2022 at 3pm outside Number One Riverside in Rochdale town centre the Mayor read a Proclamation to formally announce King Charles III as sovereign.

The Proclamation was read by the Mayor of Rochdale at 3pm, formally announcing to the borough that a new monarch is in place.